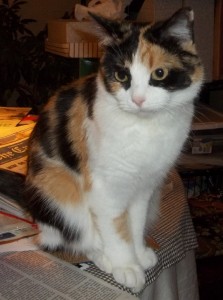 Our friend Sammy has invited us to share stories about some famous maritime cats with you. My story is about Trim, a fine Tuxedo cat who lived from 1799-1804.

This cat was beloved by his master, Captain Matthew Flinders, who wrote a journal about him while a prisoner on the island of Mauritius. Statues of Flinders and Trim stand in Sydney Harbor Australia, commemorating their navigational accomplishments.

Trim was born aboard HMS Reliance during her voyage from the Cape of Good Hope to Botany Bay. He was a favorite of the officers and seamen on board, and learned many skills from them. In return, they showered him with good table fare and lots of attention and affection.

Trim loved climbing the rigging, playing on deck and assisting the crew with astronomical observations. He loved chasing little balls, and was a good swimmer, simply climbing a rope if he had the misfortune of falling overboard from time to time.

“He was endowed with an unusual degree of confidence and courage, and having never received anything but good from men, he believed all to be his friends, and he was a friend of all.” (from Flinder’s Journal)

Trim was interested in various branches of the sciences, including the natural history of “small quadrupeds, birds and flying fish, for which he had much taste.” ( from Flinder’s Journal)

While ashore, Trim was uncomfortable living in a house, but he loved stagecoach travel! He soon embarked again with his master, this time on HMS Investigator headed for the South Seas. There were several dogs aboard , but Trim was the master of them all. The voyage ended with a circumnavigation of Australia. The ship was in bad condition, so Trim and Flinders transferred to HMS Porpoise, only to be shipwrecked in 1803 before they reached England. The crew were rescued and most went to China to await a new ship. Trim and Flinders decided, however, to board the schooner Cumberland. They were forced to stop at Mauritius for repairs, but were promptly taken prisoners.

Flinders and Trim moved around the island, though under detention, but Trim disappeared in 1804 and was believed to have met a violent end. Flinders was heartbroken when his friend was not found, and during the remaining five years of his imprisonment, he wrote a journal to honor his “faithful intelligent Trim! The sorting, affectionate and useful companion of my voyages during four years .” 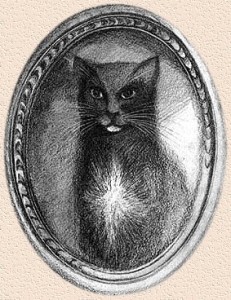 Thank you Maggie for such an excellent post- that should earn you your Scouts Journalism badge. If anyone wants to learn more about Trim, his book is available at the Museum of Maritime Pets gift shop: http://museumofmaritimepets.org/store.html 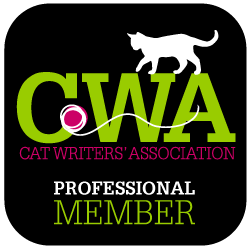 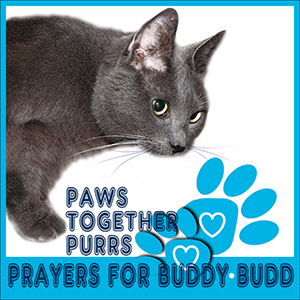 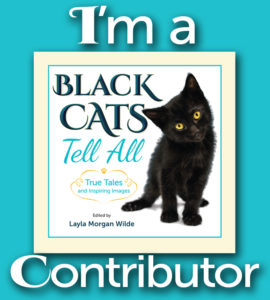 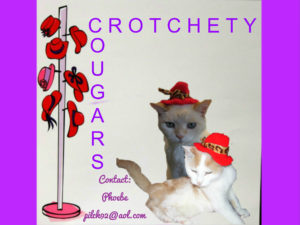